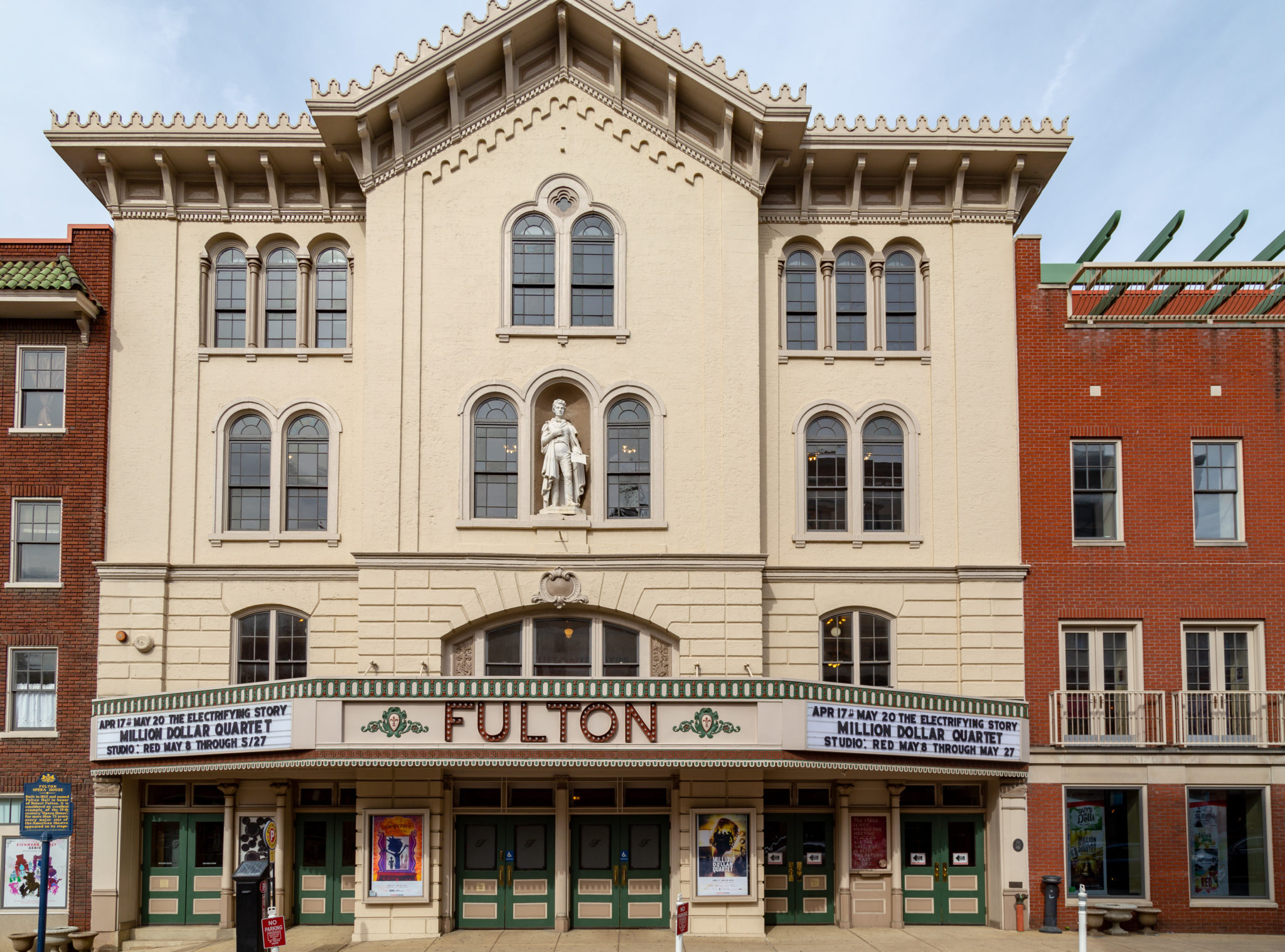 Over the years, we’ve had the privilege of working on some important and interesting buildings, but putting a new roof on sections of Lancaster’s historic Fulton Theater has been one of our favorite projects. It’s exciting to be able to play a small part in the story of such a valued local landmark.

To celebrate the work being done on the Fulton, here are 5 facts about “The Grand Old Lady of Prince Street:” 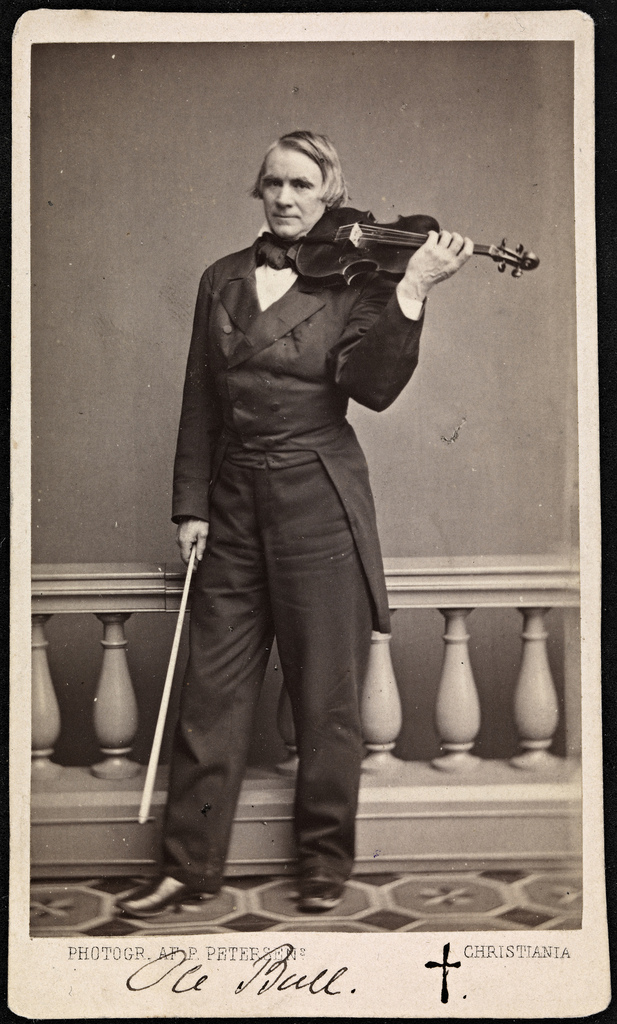 The first performance was held way back in 1852. The Fulton dove right into the deep end by hosting a stop on Norwegian violinist Ole Bull’s second American tour. Bull was a musical celebrity in Europe, considered by some composers to be the greatest musician of his day.

In the late 1800s, traveling “Wild West” shows were all the rage across America, especially if they featured authentic animals, weapons, and – especially – gunslingers. Buffalo Bill Cody and Wild Bill Hickok were among the performers who appeared at the Fulton during this era. Famously, Buffalo Bill wanted to leave his mark on the theater, so he shot multiple bullets into the Fulton’s arch above the stage.

Mark Twain also performed at the Fulton. During his lifetime, Twain was world-famous as a speaker and humorist, as well as a writer, and his reading tours took him to stages on five continents. In 1872, he took to the Fulton stage and delivered selections from his book Roughing It, a memoir of his wandering years. 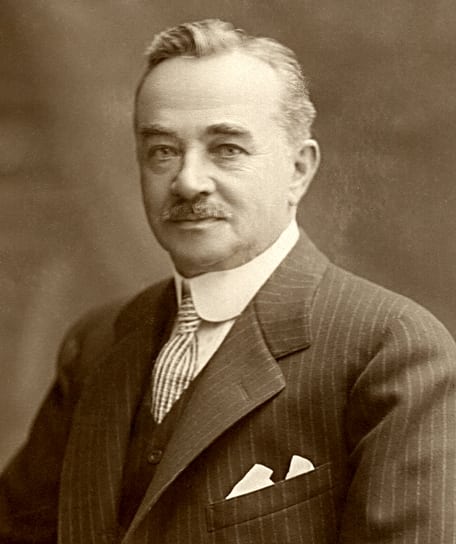 In the 1870s, a young Lancaster confectioner’s apprentice named Milton was roasting nuts when his friends convinced him to leave work and attend a show around the corner at the Fulton. Partway through the show, he began to smell burning peanuts, and rushed outside to see peanut shells raining down on King street. He had forgotten to turn off the blower, and burned shells were spewing out of the flu and covering downtown Lancaster.

Milton Hershey did eventually improve his candy-making skills, going on to found the Lancaster Caramel Company, The Hershey Chocolate Company, and the town of Hershey, PA.

The Fulton was designated a National Historic Landmark in 1969. Today, it is one of only eight theaters in the USA that have achieved that honor.

The Fulton Theater is an important cultural landmark for Lancaster County, and Pennsylvania in general. We’re glad to see it flourish and expand. For more information about the Fulton Theater, including a schedule of upcoming shows, visit thefulton.org.

Prev « Joyland Values: Service and Leadership
Next Parts of a Roof: Shingles »